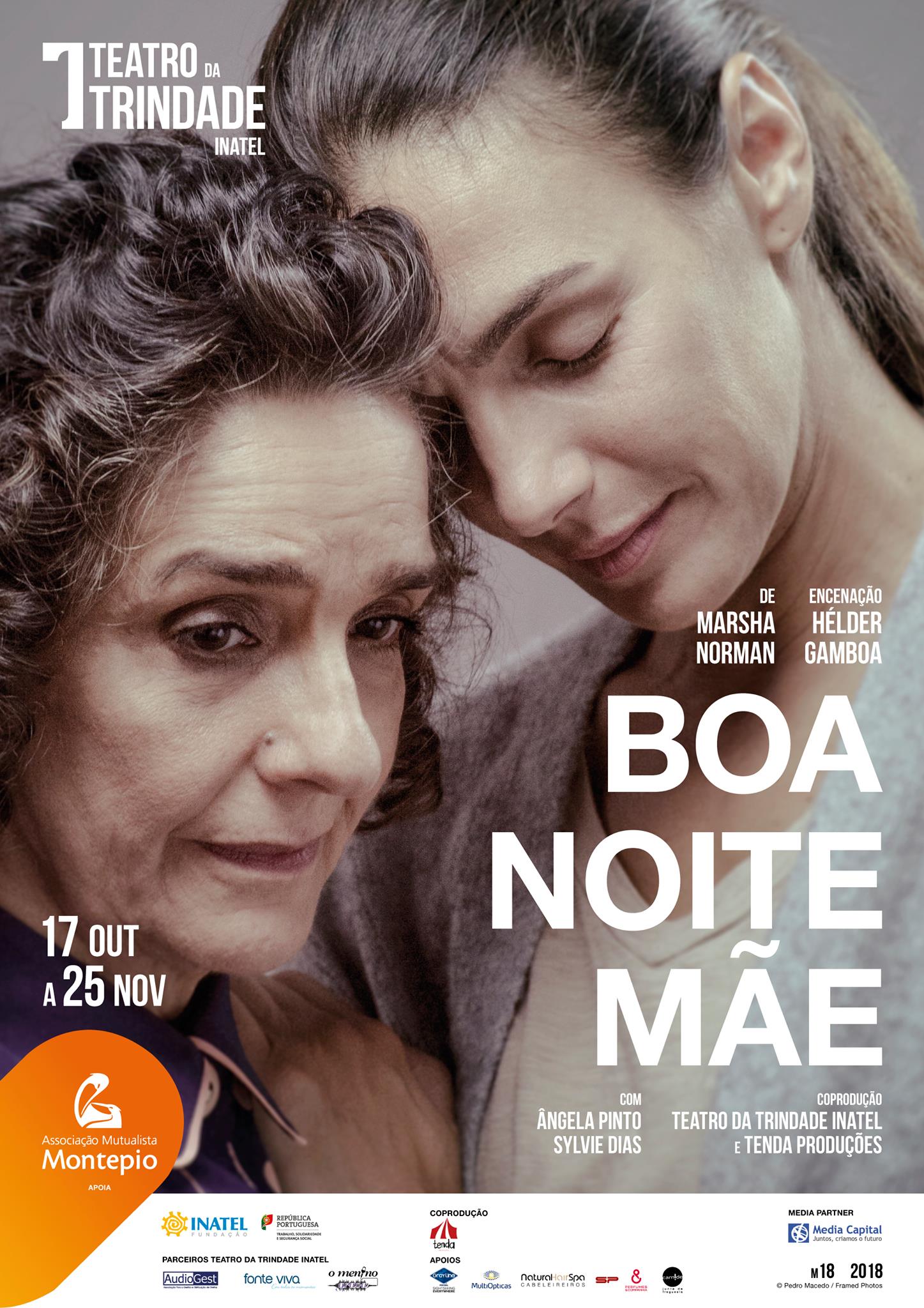 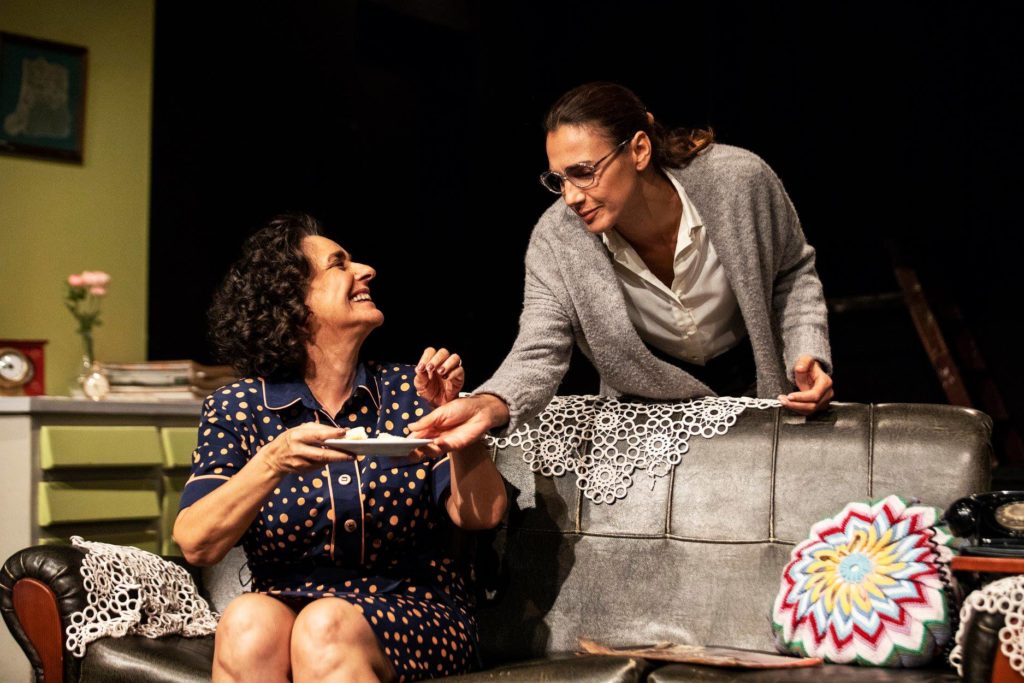 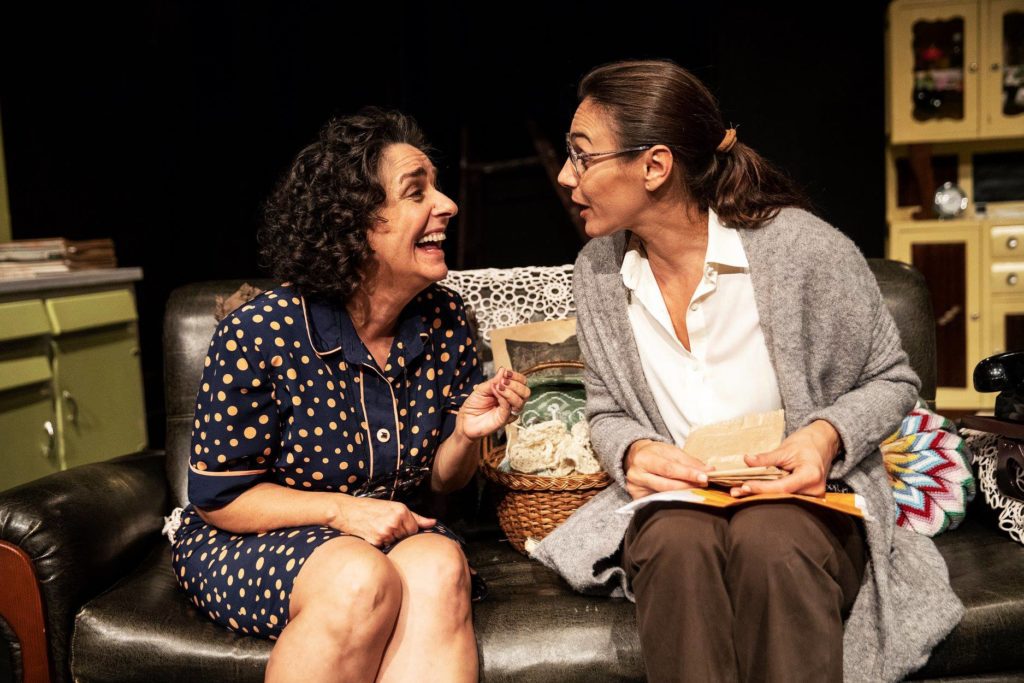 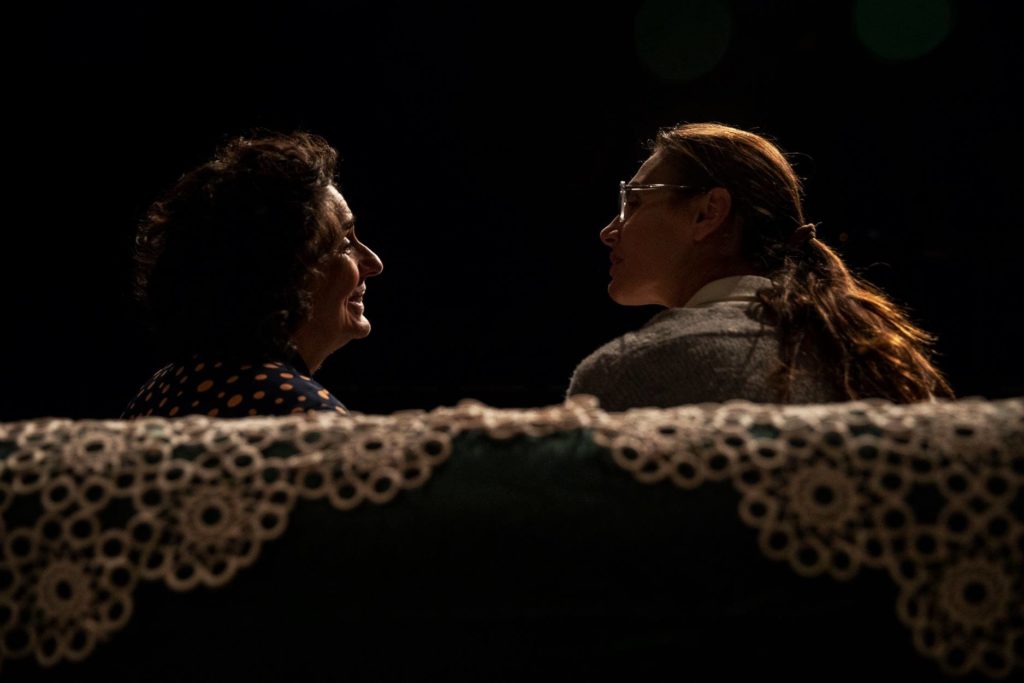 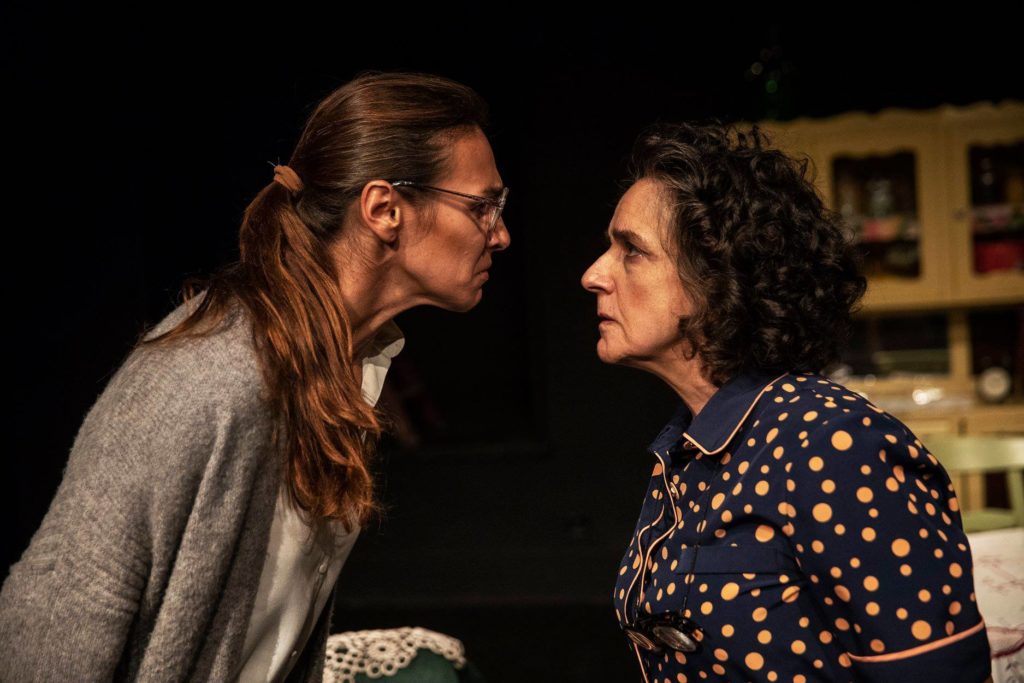 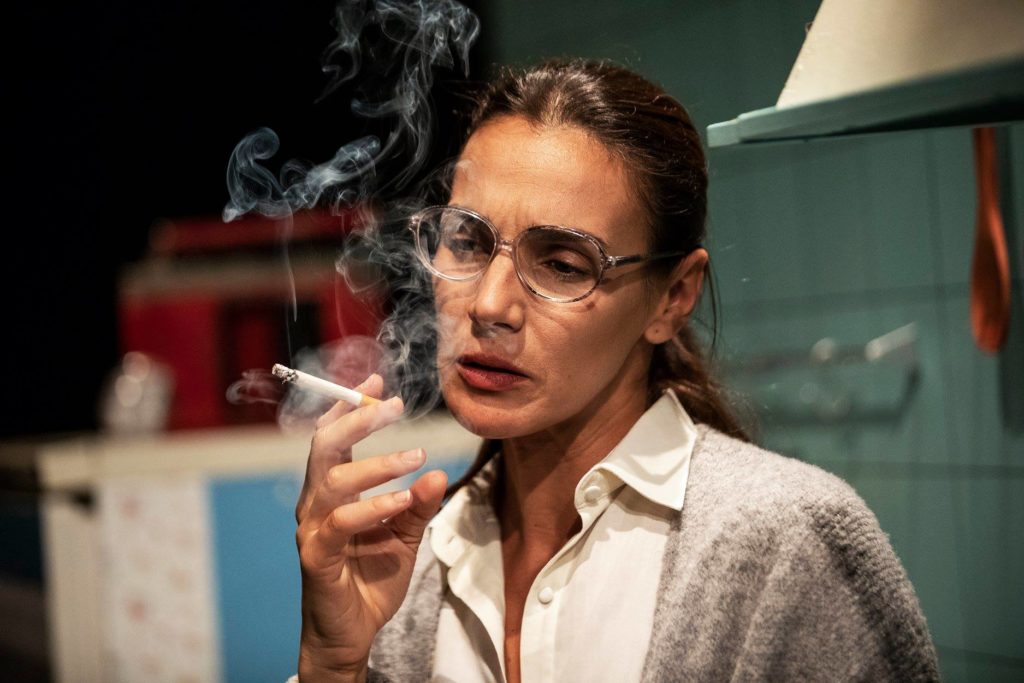 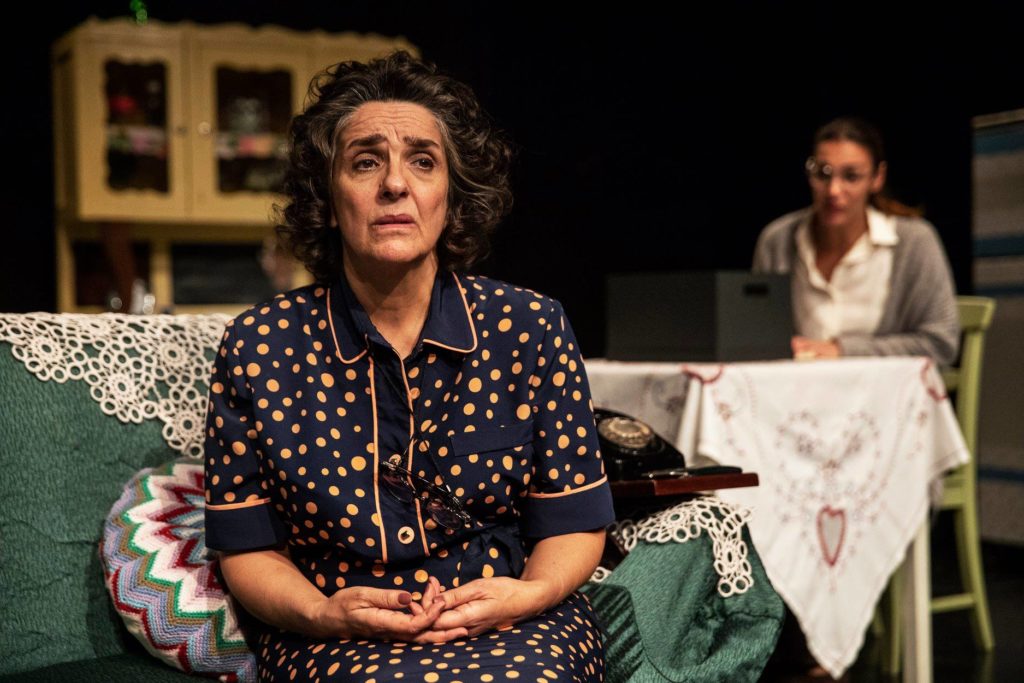 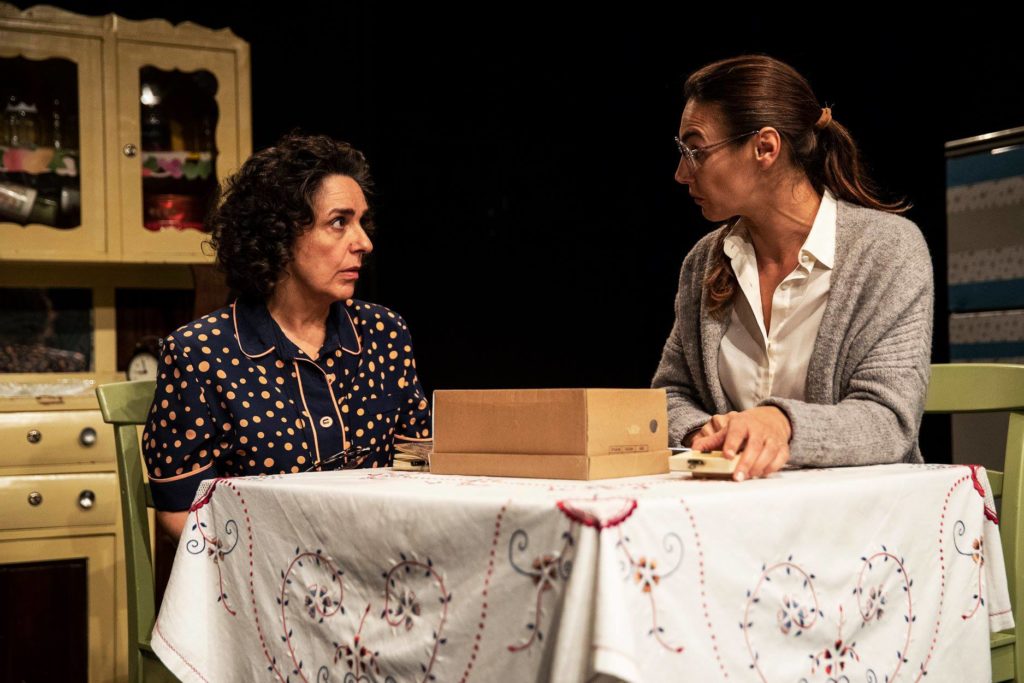 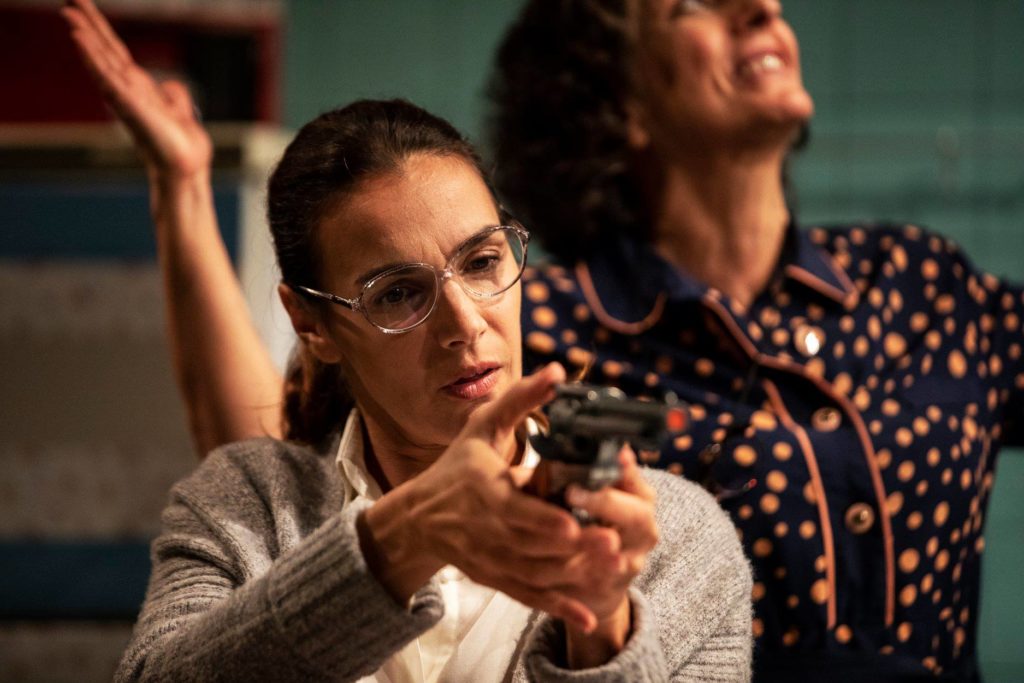 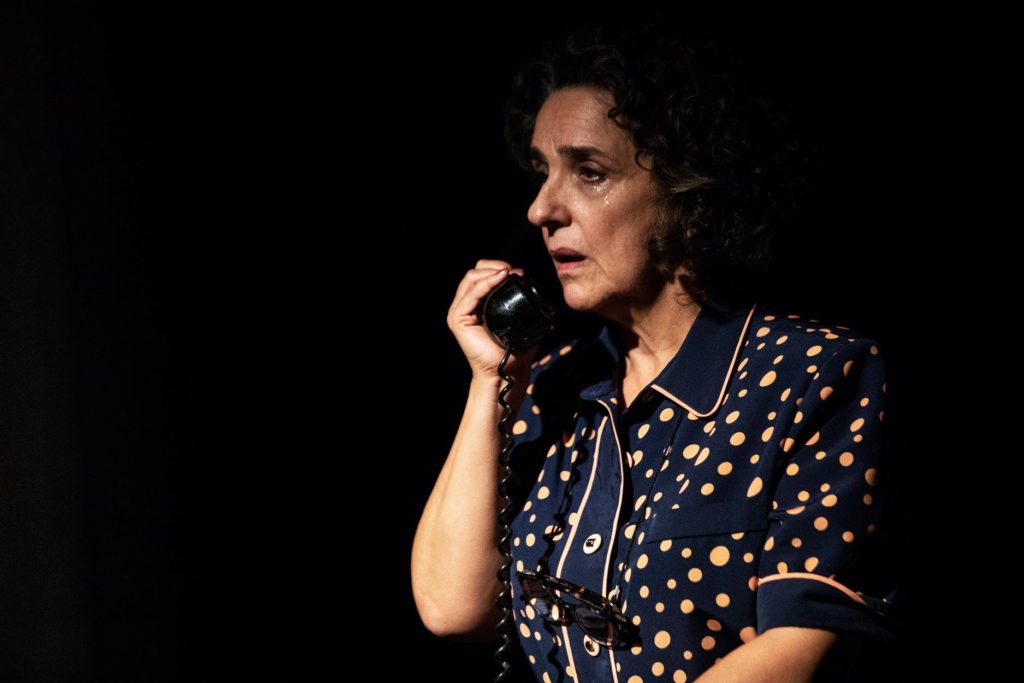 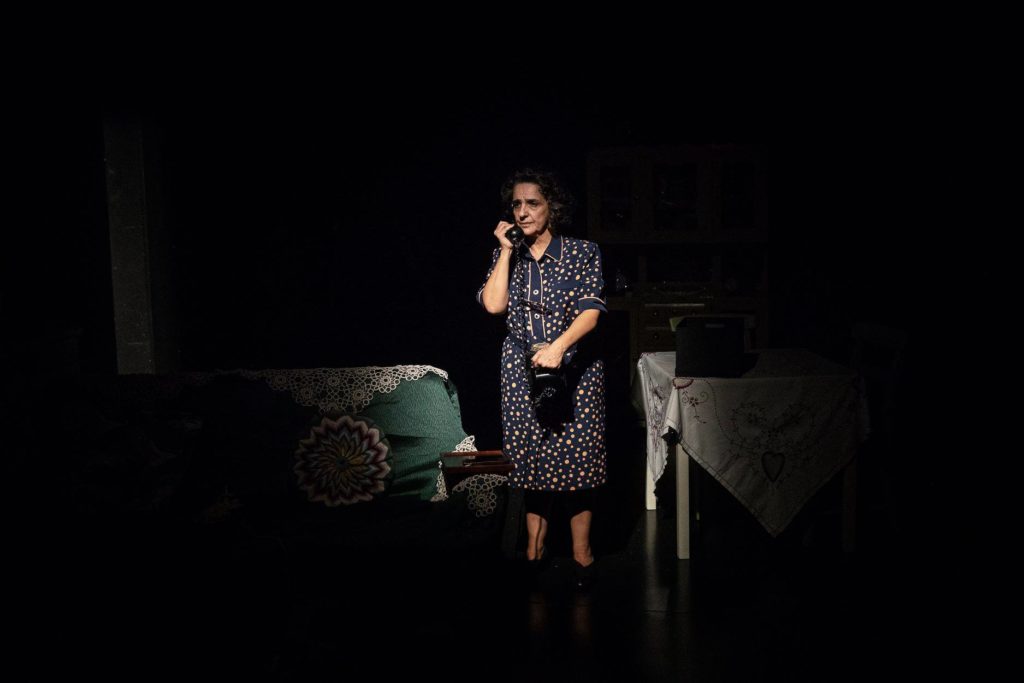 In a middle-class house in the interior of the country, mother and daughter face a night that looks just like any other. Throughout the dialogue, these two women are revealing their true nature, keeping us abreast of what their whole life has been up to then.

The daughter, an epileptic, with a failed marriage and a delinquent son, is tired of living. His relationship with his mother, widow, cold and pragmatic woman, was never the best. In front of the public, all the other members of the family, now absent, will parade.
The conversation between the two brings to the surface the resentment, the solitude, and incomprehension of a whole society, to pour into a libel to life, to understanding and love.

Although little known in our country, Marsha Norman is one of the most acclaimed North American writers and playwrights. It is with “Night, Mother” in 1983 that this author reaches recognition, having the piece a huge success from its Broadway debut, to the film version with Sissy Spacek and Anne Bancroft. That same year, the text received a number of distinctions – the Pulitzer Prize for Drama, the Susan Smith Blackburn Prize, the Hull-Warriner, and the Drama Desk Award. The author’s career has since been the subject of several awards and honors, including a Tony Award, and numerous academic qualifications. He recently received the William Inge Distinguished Lifetime Achievement in Theater Award.